Mark’s career path into the industry began in 2003, as a painter and fairer with Southern Ocean Marine in Tauranga. Mark has travelled all over the world and learned from the best teachers as an employee with some of the most well regarded Yacht finishers. He’s learned his trade from the ground up, gaining experience in all aspects of the fairing and painting process. He’s learned the importance of planning and organising in order to meet deadlines and constantly challenges himself to achieve perfection.

Mark & Regan played a significant part in the growth of former employer IPC and eventually decided to form Super Yacht Coatings, which they both have an equal share in. The types of projects they undertake includes the full range; new builds, refits and carrying out warranty repairs. 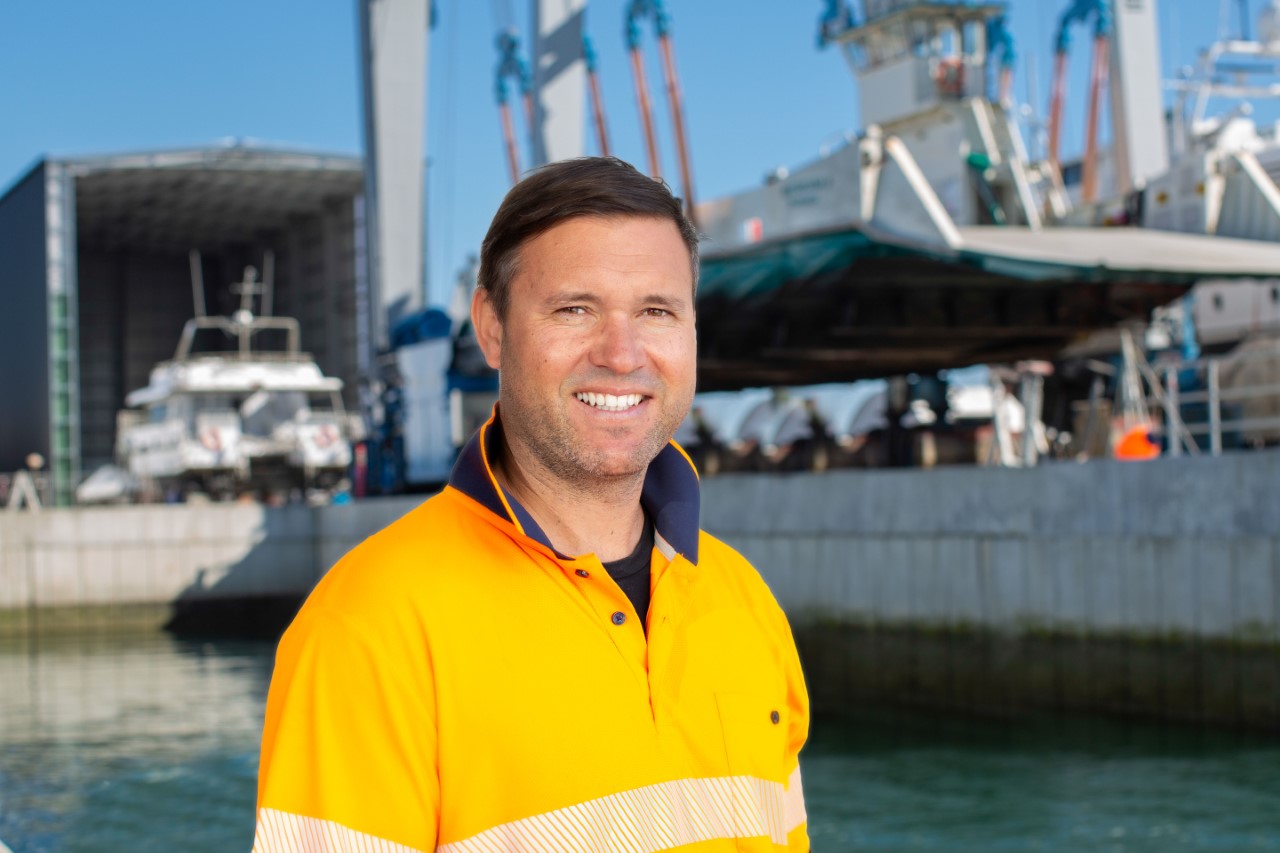 Regan’s entry into the industry began a few years before Mark’s but followed a similar route. Like Mark, he began his career with Southern Ocean Marine in Tauranga. Regan has undertaken multiple projects and worked in multiple port locations from Southampton England to Auckland NZ, and many ports in between.

With each new assignment, Regan has learned something new, gradually building his body of essential knowledge about the industry. His passion for the industry is directly reflected in the standard of workmanship he consistently achieves.

Both men, have a strong work ethic with almost obsessive attention to detail. They love what they do. 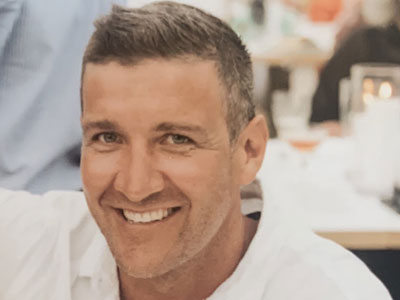 A qualified Chartered Accountant, and with a background in business advisory and financial services, Ben left the corporate world behind to join the SYC family as General Manager in 2018. In this role Ben coordinates the business operations of the company, manages client relationships, and supports the Directors in developing and implementing the strategic vision for the business. While you may not find him on the tools, Ben has developed a strong working knowledge of the Marine Industry and is ready to assist with your next project. 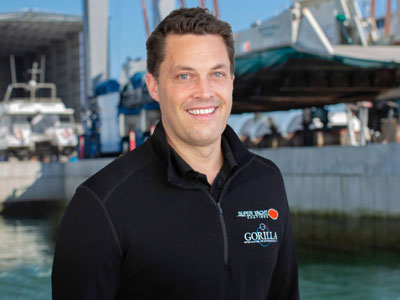